Out of the mouths of babes, how some kids perceive brain surgery… 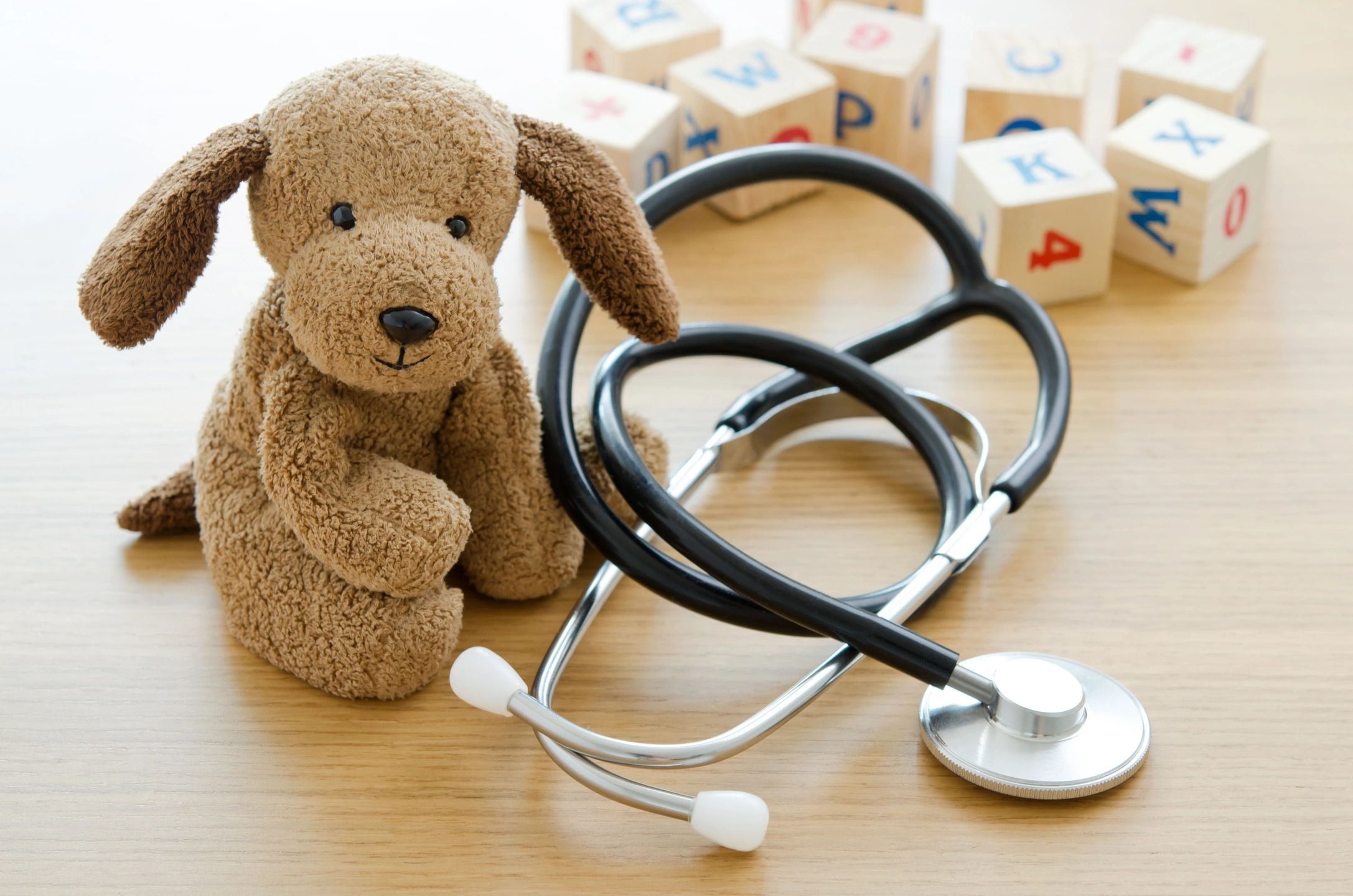 Following is a list of nine hilarious comments and questions an elementary music teacher was asked by her students when she recently returned to work.

“I  went back to work today… I teach elementary music so some of the kids remembered why I was gone and some didn’t. Regardless, their questions and comments are hilarious:

I also had a second-grader break down in tears because she was worried about my hair. I told them I am going to shave my head to even things out and she’s said, ‘I won’t look like a girl.’ To which one of my more woke girls said, ‘girls can have short hair, long hair is a gender norm!’ (from the mouth of an 8-year-old!)”