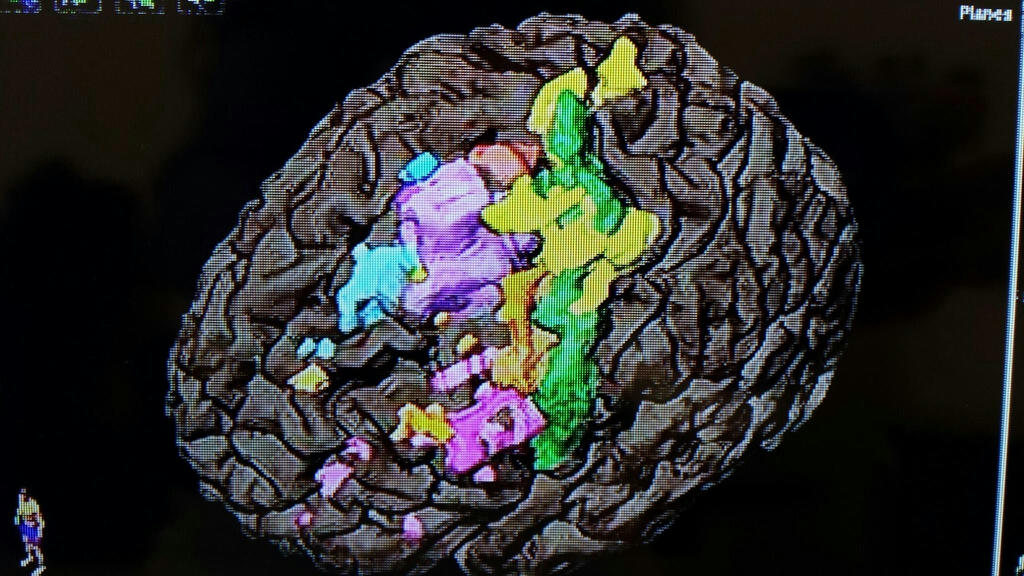 (Originally posted on December 8, 2014, in a closed Facebook group by Jenn Murphy–my BFF from Hawaii) 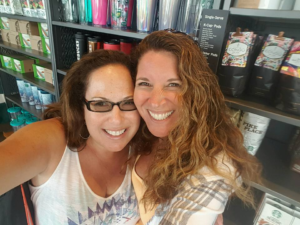 Well, our adorable Wendy arrived at her Pre-Surgical appointment today fashioned in a cute little white Fila vest, Vanilla flats with a wrist accessorized with a snow-colored Michael Kors watch.  (I guess she was influenced by S.P.O.T. – dress to impress and go out with style)!

After a bit of a wait…potty breaks, questioning, chart updating, and strength testing . . .

The very informative (and patient) surgeon entered the room.

No! the doctor didn’t have us peek into Wendy’s ear and take a gander!

Several images of the elusive S.P.O.T. appeared before us in two-dimensional form.

These colorful images represented the real three-dimensional GPS brain mapping slices and angles that the doctor will be referencing during the surgery tomorrow.

And there it was… the “Poster Child” for “It’s All About Me!” . . . and the reason behind S.P.O.T. being studied . . . it actually split the two structures of the brain that are “normally” . . . (Oh that’s not P.C.) I mean, typically between the supplementary language and motor structures.

Due to the fact that S.P.O.T. has made a pig of itself; (pushing buttons and getting on surrounding neighbors last nerves) it is no surprise to find out that there is an increased chance that Wendy’s speech and motor skills will be temporarily affected after the 4-5 hour surgery. Speech Therapy, as well as Physical Therapy, will be apart of Wendy’s new routine for a while as she re-adjusts to life without S.P.O.T.!

Wendy & Luis are so very appreciative of everyone’s loving support and well wishes. Please know that Wendy would love to have been able to have spent time meeting and talking with each one of you, for she loves you all so much. Unfortunately, much of Wendy’s declining energy and strength has been necessary for focusing on finding an inner peace and calm within.

You have all been so understanding and patient. If you could please hang in there just a bit longer until Wendy is back into the swing of things and ready for a little low-stress interaction.

Well- S.P.O.T.- Time to go! You’ve overstayed your stay; been a lousy un-invited freeloader- You are NOT to EVER come back! Take all your arms, legs, fingers and parts, with you! Do not have babies before you go! DO not pass go! Do NOT collect $200!