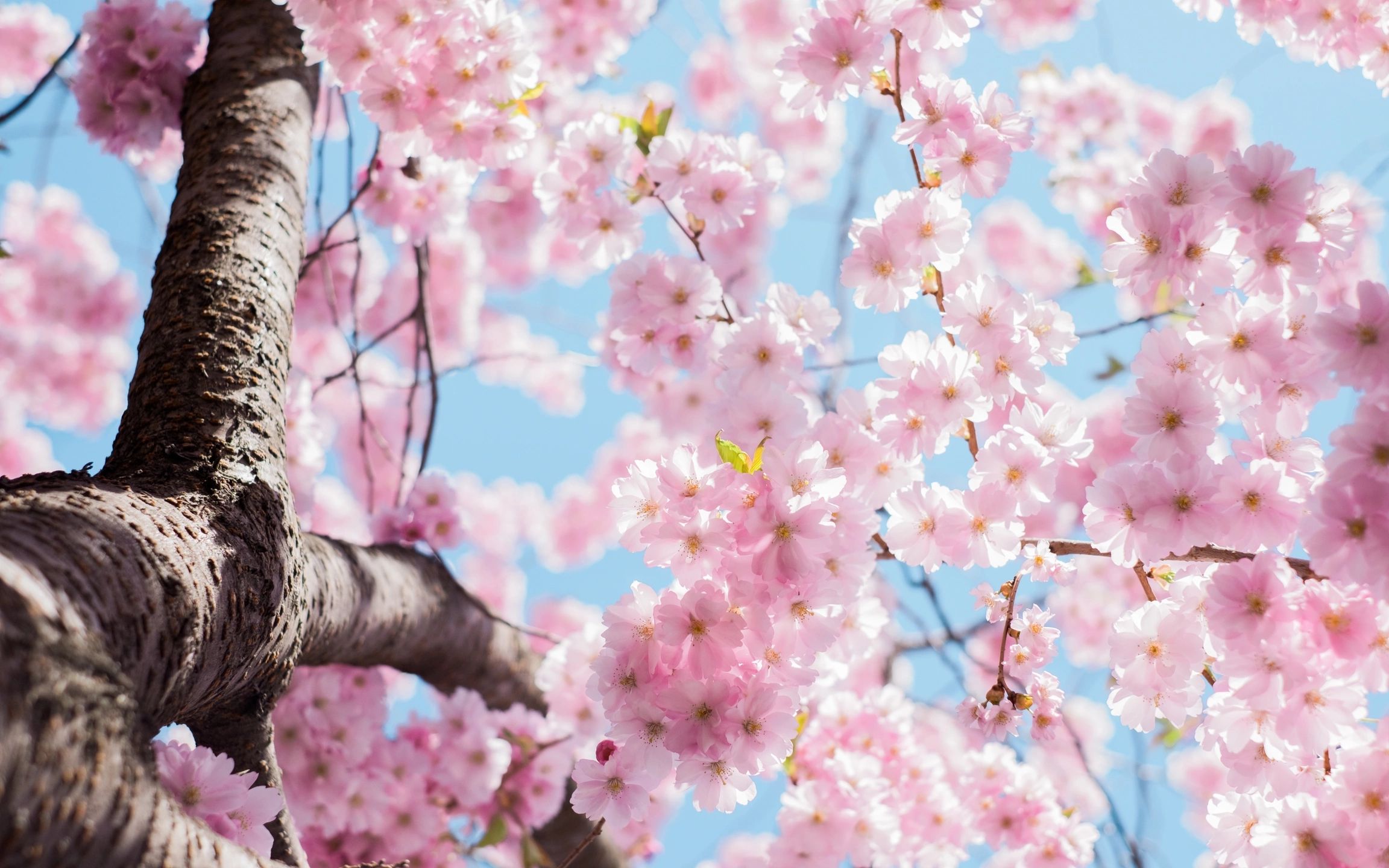 There have been numerous blessings that have coincided with my brain cancer diagnosis.  While some of these took longer for me to come to terms with than others, I realize now how truly fortunate I am.

I am thankful for my friend and fellow cancer warrior, Shoshanah Siegel, who suggested during a meditation gathering she was hosting several months ago that we “say yes to 25 things each day.”  Her actual recommendation was to start with saying yes to 25 things and then build up to 100.  Initially, I was resistant.  My immediate thought was I’m a people pleaser, the last thing I need is to say yes to more things.

Although I didn’t immediately recognize it, this was Shoshanah’s way of teaching us gratitude.  Her message came at just the right time for me since I was experiencing some depression.  She clarified she was referring to mindfulness.   She suggested we start by simply observing and saying yes to the things we hear, see, taste, smell, and feel.  Following is an example of how this can be accomplished during a walk:

That week I literally sat in bed night after night counting 25 things I could say yes to.  Each day thereafter I kept increasing my yeses until I got to the point where I couldn’t keep track of them anymore.  I began to realize that being mindful redirects the brain to the current moment.  Since the human brain isn’t capable of being in two places at the same time (in the present moment and thinking about the future and/or the past), I eventually experienced a paradigm shift in my reasoning.  It seemed I had retrained my brain to say yes and it happens automatically and consistently throughout the course of each day now.

This new way of thinking turned everything around for me.  I was ultimately able to integrate the more traumatic experiences that I associated with my craniotomy with yeses.  For example, after the surgery, I had to rely on others to go to the bathroom because my right side was temporarily paralyzed.  I couldn’t speak due to my aphasia and just before she started operating, my neurosurgeon discovered I had diabetes (which I later learned was a side effect of the steroids I was taking to reduce the swelling in my brain).  This was particularly hard for me since I couldn’t fully grasp what was happening yet.  I had to urinate constantly, and I was hitting the call button for the nurses, but I was not able to tell them what I needed when they responded.

One night I decided to take matters into my own hands when, once again, the urge to urinate was too urgent for me to wait.  I ended up trying to “transfer” myself from the wheelchair to the toilet (I figured why not? It seemed easy enough and since I was in acute rehabilitation, my thought was I might as well try since this was precisely the kind of thing I was there to relearn how to do anyway).  Well, I wasn’t ready yet…and you can probably guess what happened next…yep, I fell and hit my head!  When I was discovered I was immediately taken for an MRI for fear that I had injured the surgery site.  From that point on and up to the moment I was discharged I was strapped to my bed (and the wheelchair when I used it) presumably because I couldn’t be trusted not to try the same thing again.  I despised being strapped down and felt utterly humiliated.  Although I thought I was over it, I guess I had compartmentalized the incident and was blocking the residual resentment that I was harboring.  However, once I started saying yes, I was finally able to integrate and fully accept the experience for what it was.

The more I say yes to the simple things now–like being able to get up and walk to the bathroom anytime I want–the better I feel!  I am even saying yes to standing in the shower, having my balance back, and regaining flexibility on my right side.

Some of this may seem unconventional, but I can tell you the yeses sparked a dramatic shift in the way I was interpreting my hospital bathroom debacle and the entire craniotomy aftermath.  Through this experience, I have learned that no matter how bad things may seem I can always find something to say yes to.