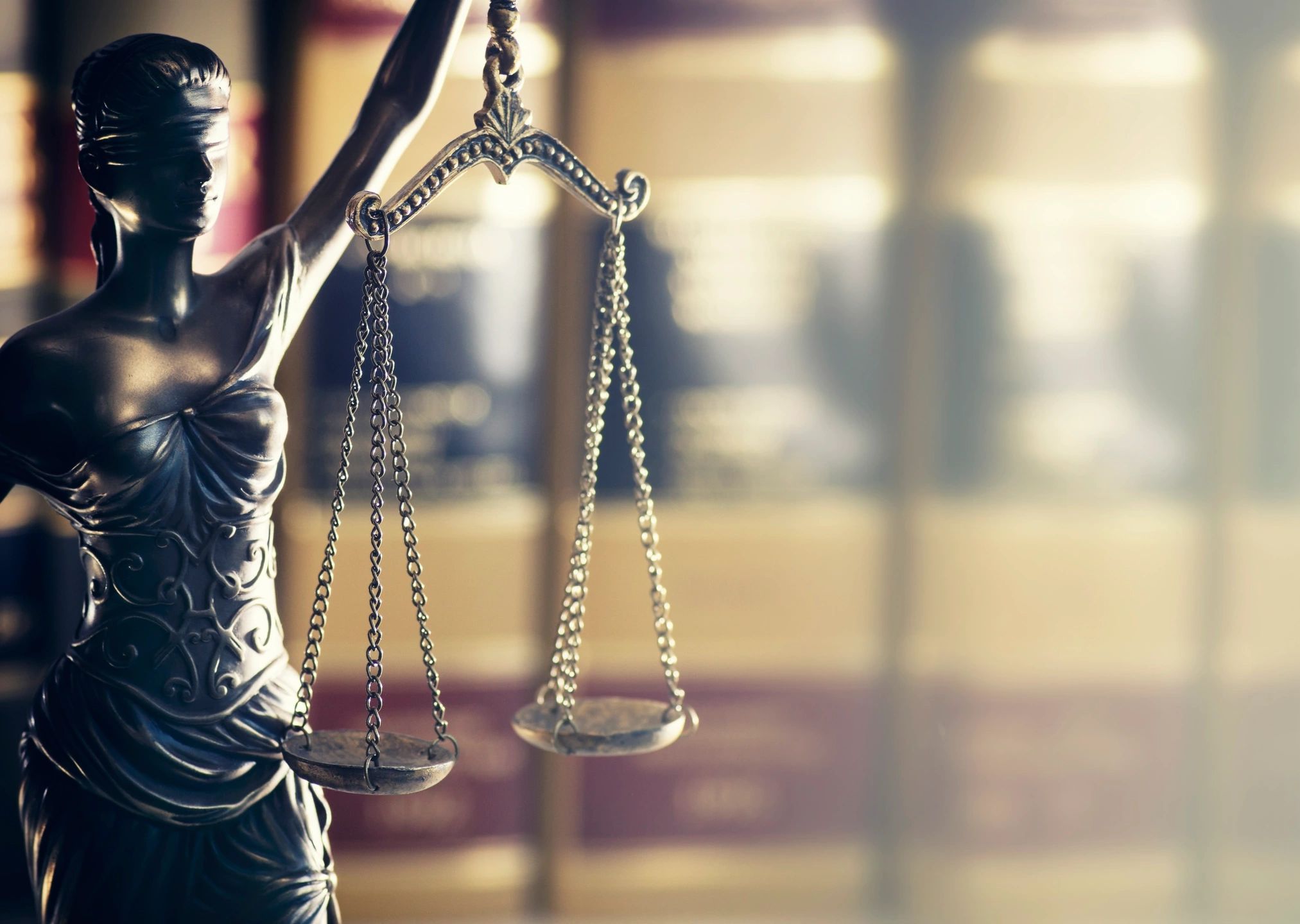 Last week, thanks to The Nonprofit Partnership in Long Beach, we had a chance to hear Brian Yacker, JD/CPA of YH Advisors talk about some of the ways the new tax laws will, directly and indirectly, affect non-profit organizations (NPO’s).

During the two-hour session, we gleaned three core acknowledgments, six key lessons, and four imperative actions every NPO in California needs to ensure it is taking.

First, the new laws are not so much about tax reform as they are a “redistribution of taxes” away from for-profit corporations and certain flow-through entities, carried on the backs of NPO’s.

Second, the IRS administers the laws that Congress enacts. So, if we don’t like the new laws, we (NPO’s) should vocalize it with our Congress members rather than the IRS.

Third, the new tax laws have generated a whirlwind of confusion and uncertainty (especially in the near term) for both NPO’s and the IRS.

Second, a seemingly beneficial element of the new law for NPO’s is the lowering of the rate of tax on unrelated income from 35% to 21%.  However, the 21% is a flat rate. Previously there was a graduated bracket that started at 15% for up to $50,000 of unrelated business income. So now, most of the smaller NPO’s that were liable for the unrelated business income tax at a tax rate of 15% will see such increased to 21% (in effect, a significant tax hike).

Third, due to the enactment of a new provision in the Internal Revenue Code [Section 512(a)(6)], losses from an unrelated business will now be solely “siloed” with the income from the very same activity. This means that rather than combining the unrelated business income and losses from different unrelated activities (as was permitted through December 31, 2017), NPO’s will now need to separately track their income and expense for each separate unrelated activity which they are conducting. Not only will this create an additional administrative burden for NPO’s, it will ultimately result in more taxes being paid by NPO’s conducting more than one separate unrelated activity.

Other personal deductions that may affect charitable giving are:

Sixth, the estate tax exemption amount was increased from $5.6 million (per individual) to $11.2 million (per individual). It is estimated that this will result in an annual decrease of $5 billion being donated to NPO’s. This is because many individuals with large estates will now not need to incorporate charitable giving into their estate tax planning because of the increased exemption amount.

Four imperative actions every NPO in California needs to ensure it is taking:

First, raffles – make sure to register such with the CA Attorney General before conducting – and report results afterward.

Second, if gross receipts exceed $2 million in a year, a charitable organization likely will need to have their financials audited (within nine months of year-end) by an independent CPA.

Third, once every two years, a “Statement of Information” Form SI 100 needs to be filed with the CA Secretary of State. This costs $20.

Fourth, make sure staff and Board members submit receipts for any expenses over $75. If they do not have receipts for these transactions, certain expenditures could be considered an excess benefit transaction – and this could cause the NPO’s nonprofit status to be revoked.